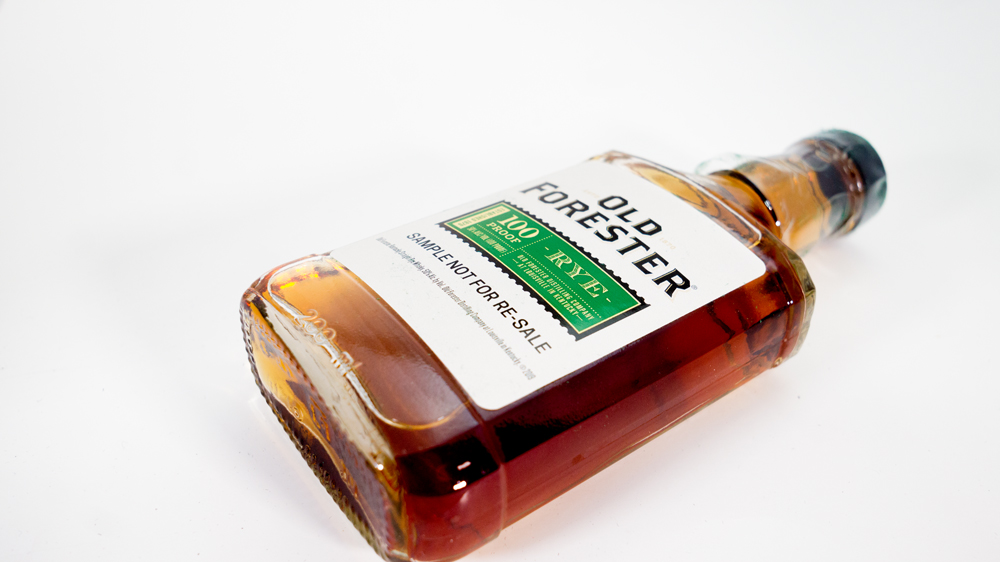 “Our signature bourbon recipe has done this brand proud through Prohibition, World Wars and changing consumer palates,” said Campbell Brown, Old Forester President and great-great grandson of founder George Garvin Brown. “This January we will create a new tradition with a Kentucky Straight Rye that will capture the hearts and excite the palates of experienced Rye drinkers and curious whisky enthusiasts alike.”

The newest expression from Old Forester was crafted by Master Distiller Chris Morris and Master Taster Jackie Zykan. Old Forester Rye is inspired by the historic recipe for Normandy Rye, a brand which Brown-Forman acquired in 1940. The mash bill consists of 65 percent Rye, 20 percent Malted Barley and 15 percent Corn.

“Old Forester Rye stays true to our standards of quality, consistency, and balance while delivering on value as only Old Forester can,” said Zykan. “The spicy, yet floral complexity of this expression offers a completely different flavor profile than its bourbon cousin. At 100 proof, it plays beautifully in cocktails, but also stands up boldly on its own.”

*Brown-Forman provided ModernThirst a sample of Old Forester Rye with no strings attached. The opinions herein are our own.* 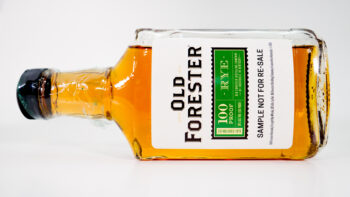 Brown sugar hits the front of the palate, but it is quickly joined by lots of nice black pepper with candied fruits on the periphery.

Medium in length, the black pepper reasserts itself with a burst of vanilla and caramel intertwined with orange zest and a hint of sweet corn. 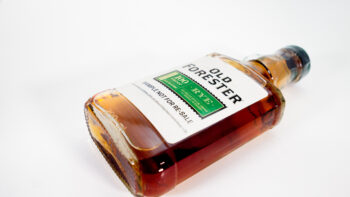 100 proof, and only $22.99 SRP, this is a no brainer. It’s one of the better Kentucky Ryes I’ve had in a while, and at that price point, it’s an easy purchase decision. It should work perfectly in cocktails, but on its own, it is equally sippable. Rittenhouse Bottled in Bond finally has an in-state competitor, and it’s a really, really good one. Great product, perfect proof, loaded with complex flavors.

Spicy, sweet, and complex all at once. This is a no-brainer for rye drinkers.