For some, fall means football. To others, it means Halloween, or the kids returning to school. We can’t argue with any of that. But it also means one more very important thing: it’s time for the season releases of pumpkin beers.

We recently sampled a few different pumpkin beers, and here is our take: 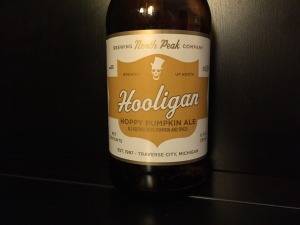 The word Hoppy on the label immediately got my attention.  Unfortunately this beer was a bit of a disappointment.  While it was bold and not overly spiced, the hop flavor that I was looking for was simply not there. It was more malty than I expected and did have some pumpkin flavors in that maltiness. It seemed as if the hops they used were added too early in the boil and that gave them more of a bittering characteristic and not the flavor and aroma I had hoped for.  Granted, it is only 35 IBU and 5.5%, this drinks as a much more bitter and strong ale. 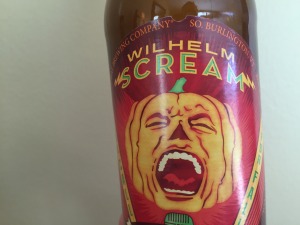 This beer gives you want you want in a basic pumpkin ale.  Yes, you get the cinnamon and nutmeg, but it is not too spicy and the pumpkin flavor comes through.  If you like pumpkin, this can be a very sessionable beer. Also with its smooth creaminess, it leads to comparisons to pumpkin pie.  This could certainly be served to grandma on Thanksgiving. 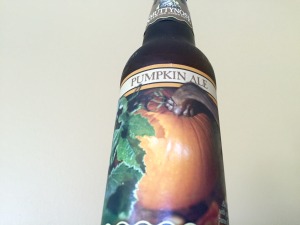 This beer has two sides.  It starts out very high on pumpkin spice, almost too much, whereas you may think that is all it is, luckily it fades and finishes as a nice brown ale, with a bit of bitterness. Not Smuttynose’s best offering, there are better ones out there. Drink it if it’s put in front of you, but If you are buying Smuttynose, look to their Big Beer Series first. 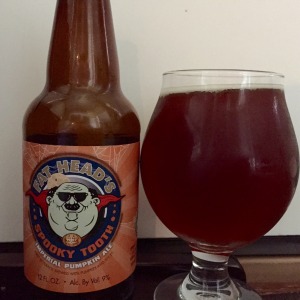 One of the best.  While Fat Head’s distrubution may not reach your area, they have been brewing some award winning beers, with their Head Hunter IPA and Bumble Berry being most notable to the ModernThirst crew. This Imperial Pumpkin is very impressive, they call it “The Pumpkin Brew With Bite”.  I, Matt, actually disagrees\ with the bite part, it is very smooth and light on the pumpkin spices, which lets the malts and the brewers expertise stand out.  They were able to achive a nice pumpkin pie taste, minus too much spiceness or sweetness. Just watch out for the 9%, you may not realize that while drinking it….oh wait, maybe thats where the bite is. 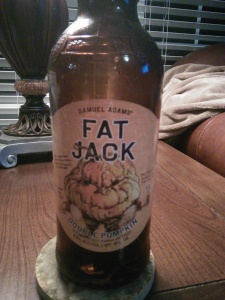 We’re winding down to a close on the pumpkin beer season, and moving towards Winter Lager time.  But we’re not quite finished yet.  Fat Jack is a huge improvement over Sam Adams’ Harvest Pumpkin Ale. This one is big, bold, and full of pumpkin and spice flavors.  This is what Harvest Pumpkin Ale should have been. 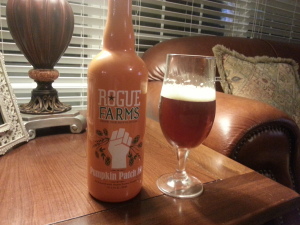 A great example of a full bodied and rich pumpkin ale at a more session-able abv.  A really nice,  sweet sip. And who can resist a 750mL orange bottle? 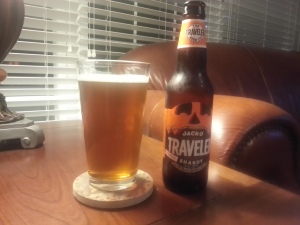 The strong pumpkin and spice flavors belie the relatively low ABV (4.4%).  In fact, the pumpkin pie spices might be a touch overdone here.  Nevertheless, it’s the best of the wheat pumpkin ales I’ve tried this season. 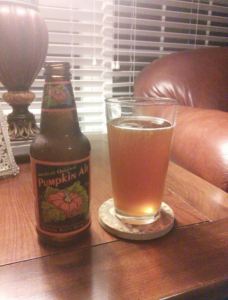 This particular pumpkin ale has been around since 1985, and may quite literally be America’s original pumpkin ale.  I can’t speak to that, but this drinks incredibly well at only 6% ABV.  Tons of real pumpkin and spice flavors and a satisfying and sweet finish. 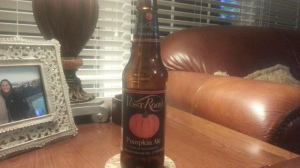 A sour tasting are mixed with pumpkin?  Big  whiff.   This one misses the mark in a big way. 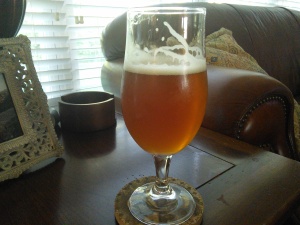 Hoppy and crisp, this one is sweet and refreshing with plenty of snap. 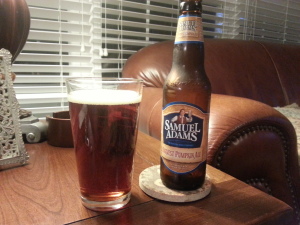 A little on the weak side in both ABV and flavor.  This one could stand for some stronger pumpkin and spice flavors.  Nevertheless, it is an easy drinker that gets you into the pumpkin ale ballpark, and won’t offend. 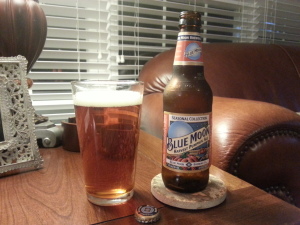 As we learned from the Shock Top offering below, Wheat Ales and Pumpkin aren’t the best combination.  This one is too light and sweet on the tongue to really allow the richness of the pumpkin and spices to shine through. 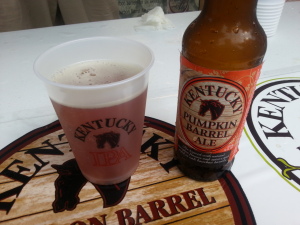 A surprise of the group, this one has a great nose with tons of pumpkin and cinnamon spice along with an underlying caramel and bourbon sweetness.  The flavors don’t disappoint.  Who knew bourbon, pumpkin and beer could blend so well together? 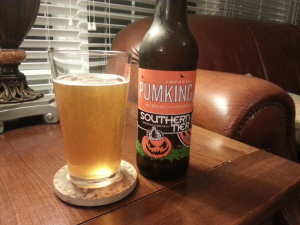 This ale has warm aromas of pumpkin pie and spices with just a touch of light bitterness and hops. On the tongue, it’s malty and sweet with pleasing pumpkin pie and cinnamon flavors. An excellent representation, and a very tasty beer. It was the clear favorite of tastings. 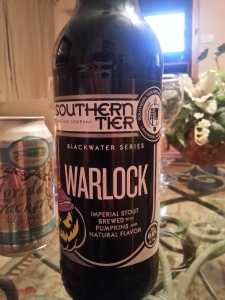 Roasted coffee, pumpkin pie, and spices greet the nose with the taste being underpinned by coffee and pumpkin flavors. While it’s an enjoyable beer, the sweetness seems to overpower the stout, making it slightly less enjoyable than Pumking. 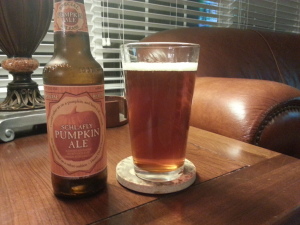 Strong pumpkin pie greets the nose with a hint of hoppy snap. The mouth is greeted by nutmeg, pumpkin pie, and cloves along with a pleasant hoppy bitterness. Lighter in body than the Southern Tier offerings, it’s still 8% ABV and is a great drinking pumpkin ale. 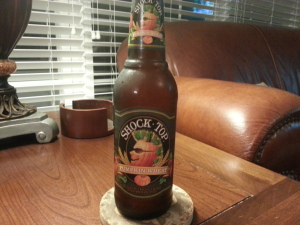 The most traditional of the pumpkin beers we tried, this is also the lightest in body and packs the least pumpkin flavor. Where the other offerings seem to feature pumpkin flavors, this is a mere nod of the head. The nose is all Belgian Wheat with a hint of pumpkin. The taste doesn’t deviate. The finish is weak and quick. If you don’t mind the slightest whisper of pumpkin and prefer to stay in the realm of safe wheat beers, this is your choice.