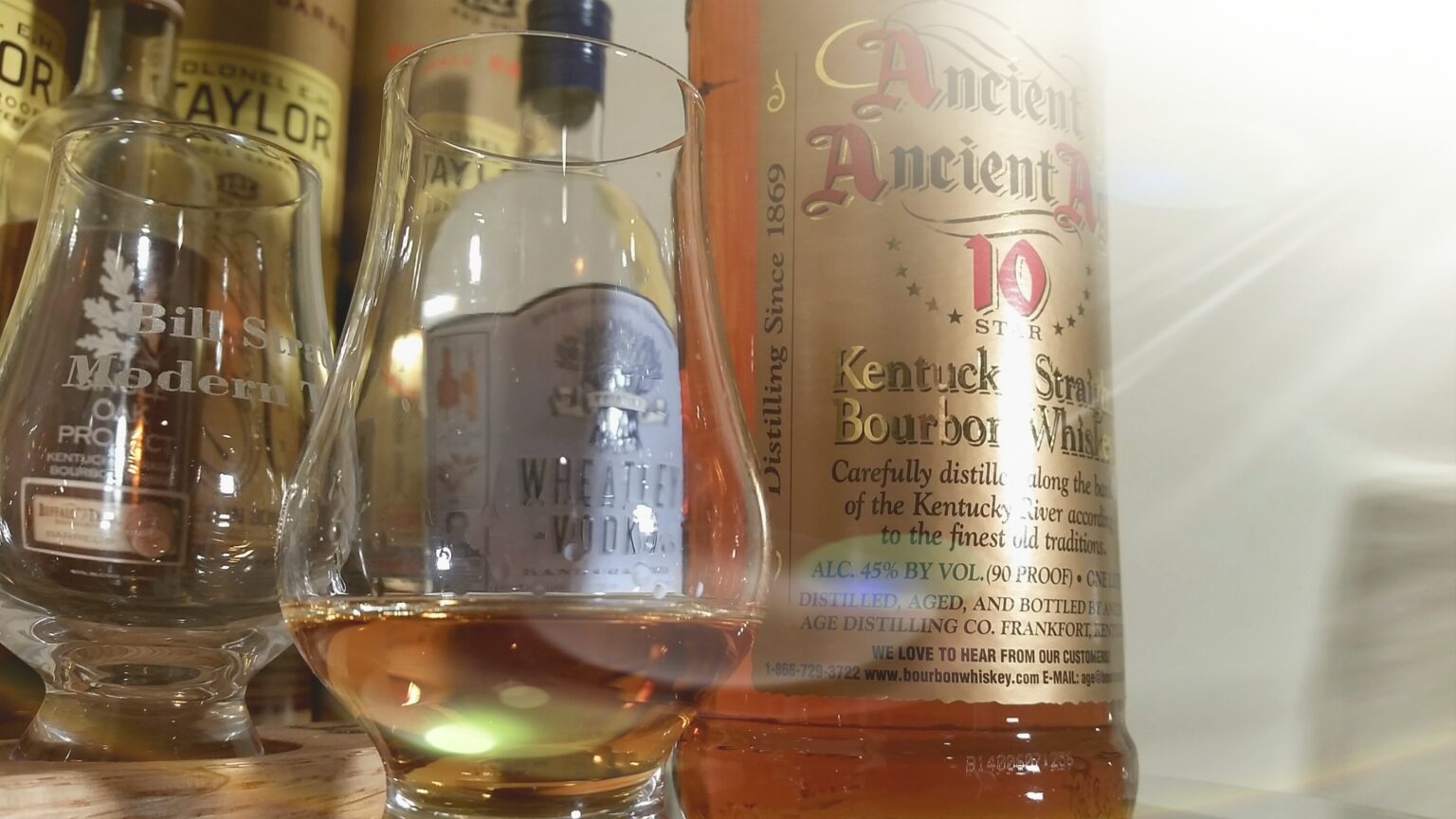 I recommend using this as a mixer, but I wouldn't plan to sip it neat.

This truncated review was originally posted in Round 10 of the Budget Bourbon Battle Royale.  For the complete series, including Round 10, click here. 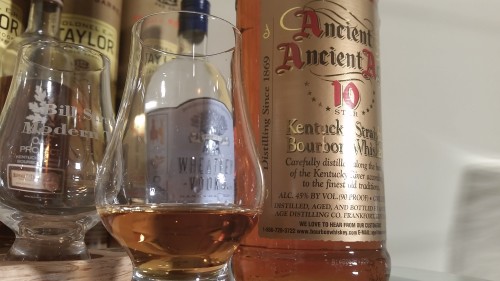 Aged a minimum of 36 months, but otherwise not age-stated, this 90 proof whiskey comes from Buffalo Trace, made using Mash Bill #2, which it shares with the rest of the Ancient Age lineup along with Blanton’s, Hancock’s Presidential reserve, and Elmer T. Lee, among others.

The AAA10Star felt very thin and one dimensional on the palate, never really developing much depth of flavor.  It definitely had that wonderful Buffalo trace nose, but clearly lacked the Buffalo Trace flavor profile that distinguishes so many of their fine bourbons from all price points. I recommend using this as a mixer, but I wouldn’t plan to sip it neat.