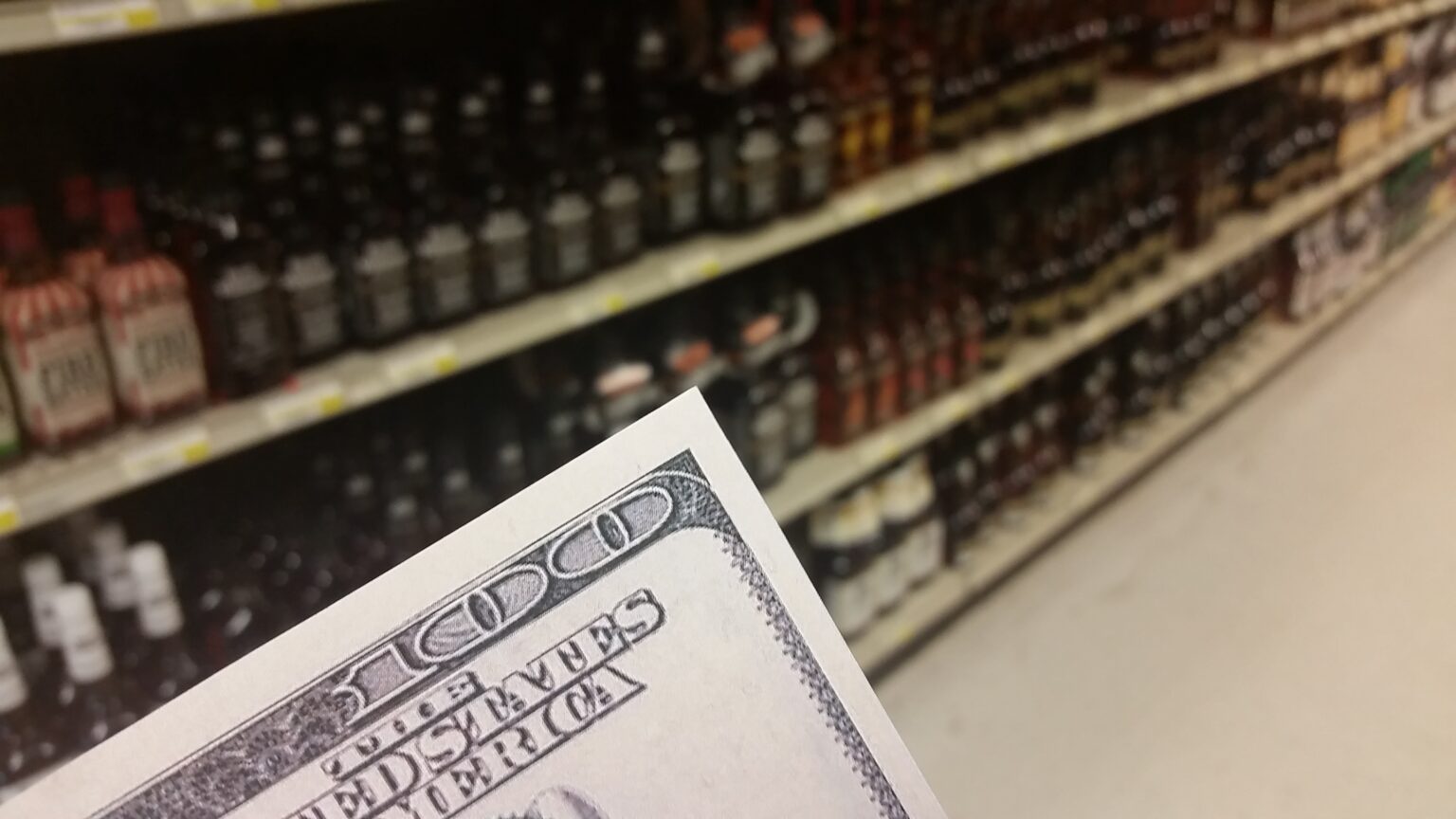 If I had a Benjamin…what we learned

Well, it’s finally reaching the end.  Thanks to all the writers, bloggers, podcasters, and enthusiasts who contributed to “If I Had a Benjamin.”  Also thanks to Gary (@GQuiz), for starting the conversation, and to all those who commented on various message boards, on the posts, Facebook, Twitter, etc.  Judging from the number of page views, I’d say it has been a success.  If you haven’t been following along, you can access all the If I had a Benjamin posts here.

So with that, let’s look back at what we’ve learned from the whole exercise.

1. There is a very wide range of preferences and tastes amongst writers and drinkers.  The answers were really across the board on this one.  No single whiskey was listed on more than 4 lists.  That was a little surprising.

Here’s the complete run-down of all the whiskeys submitted by the Bourbon Brain Trust:

As might be expected, the larger producers tended to appear on the lists more often as well, with Heaven Hill leading the way with 12 selections, followed by Jim Beam and Buffalo Trace with 11 and 10 respectively.  Not a lot of “Craft” distillers on the list.

2. There was a lot of agreement on certain bourbons amongst writers and especially on social media.  In particular, Elijah Craig, Old Weller Antique, and Old Grand-Dad 114 got plenty of love on forums and elsewhere- in addition to being the three most popular selections from our panel.

3. Those who voted in our online poll thought that Clair submitted the best list.  So if there is a trophy floating around out there somewhere, someone please send it her way. This wasn’t without a bit of controversy, however, as a couple panel members questioned her pricing on the Four Roses Barrel Select.  I call sour grapes on that, though I’m pretty sure it was all done in good humour.  Cheers to Clair for her picks! 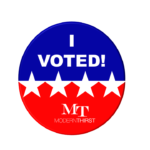 Brian finished a close second, with me trailing a distant 3rd (and 4th, if you count my second list).  If you added both mine together, I still only tied for 2nd.  That hurts.

4. If we had to build a new list for “If I had a Benjamin” from the submissions of the panel, the top 4 selections that would price out at right around a Benjamin would be: 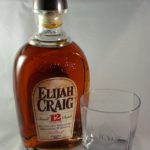 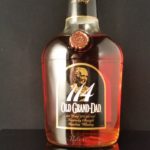 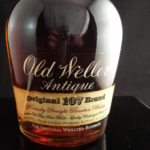 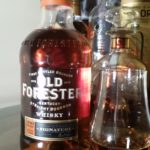 That’s all for now from the Bourbon Brain Trust.  Hopefully, we’ll have another effort from the group in the future.  Thanks for reading along!  Cheers!

Facebook Comments
Previous ArticleVOTE! Who had the best list for “If I had a Benjamin?”
Next Article Whiskey Review Scores…ALL of ‘Em! (May 2015)