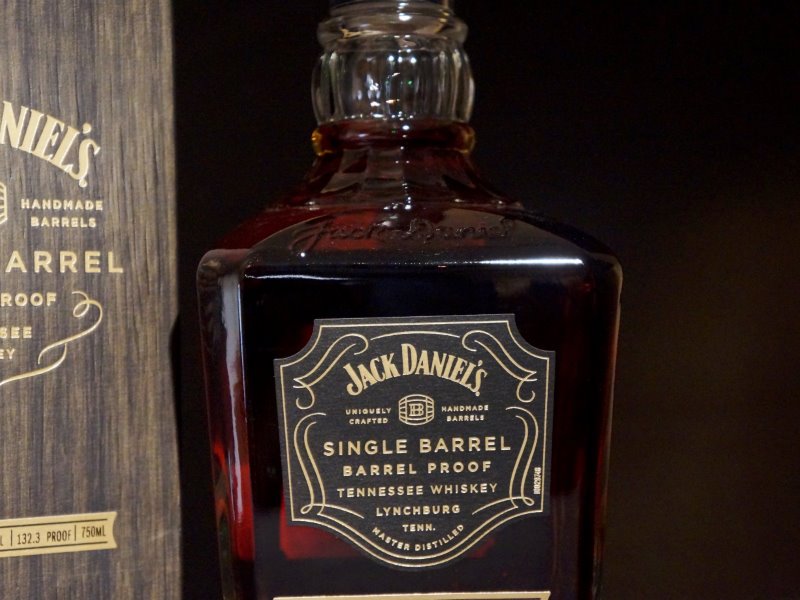 A surprisingly sweet and viscous sip from Jack Daniels, the cask strength iteration of the classic whiskey is the best expression to date.

This is the first Tennessee Whiskey reviewed by ModernThirst.  So let’s skip to the first question on everyone’s mind- What’s the difference between bourbon and Tennessee whiskey?  Not much.  By law, Tennessee whiskey is bourbon made in Tennessee that undergoes the Licoln County process…a filtration through charcoal made from Sugar Maple prior to barreling.  This kick starts the aging process, and some say adds flavor.

So is it bourbon?  Probably.  That’s been hashed out so often it’s not even worth getting into. If not, it’s REALLY similar.  So let’s move on.

This is sold in a dark cardboard box with a square cordial bottle with real cork top.  Very attractive. 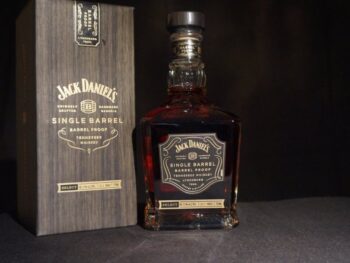 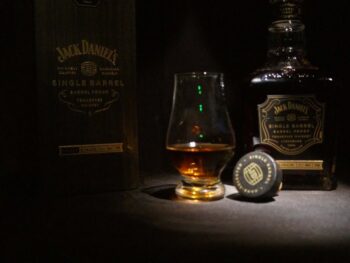 I was really surprised by this.  Where I usually avoid standard Jack Daniels like it’s a rabid mongoose infected with syphilis, this is an incredibly sweet and tasty sip.  It explodes with a graham-crackery sweetness on the tongue and never approaches the tongue-blistering alcohol-forward profile I expected from a 130+ proof whiskey.  To top it off, it worked excellently in an Old Fashioned cocktail.   Cheers to The Jack Daniels team, Jack Daniels Barrel Proof is a keeper.

ModernThirst.com Score: 90 out of 100 points