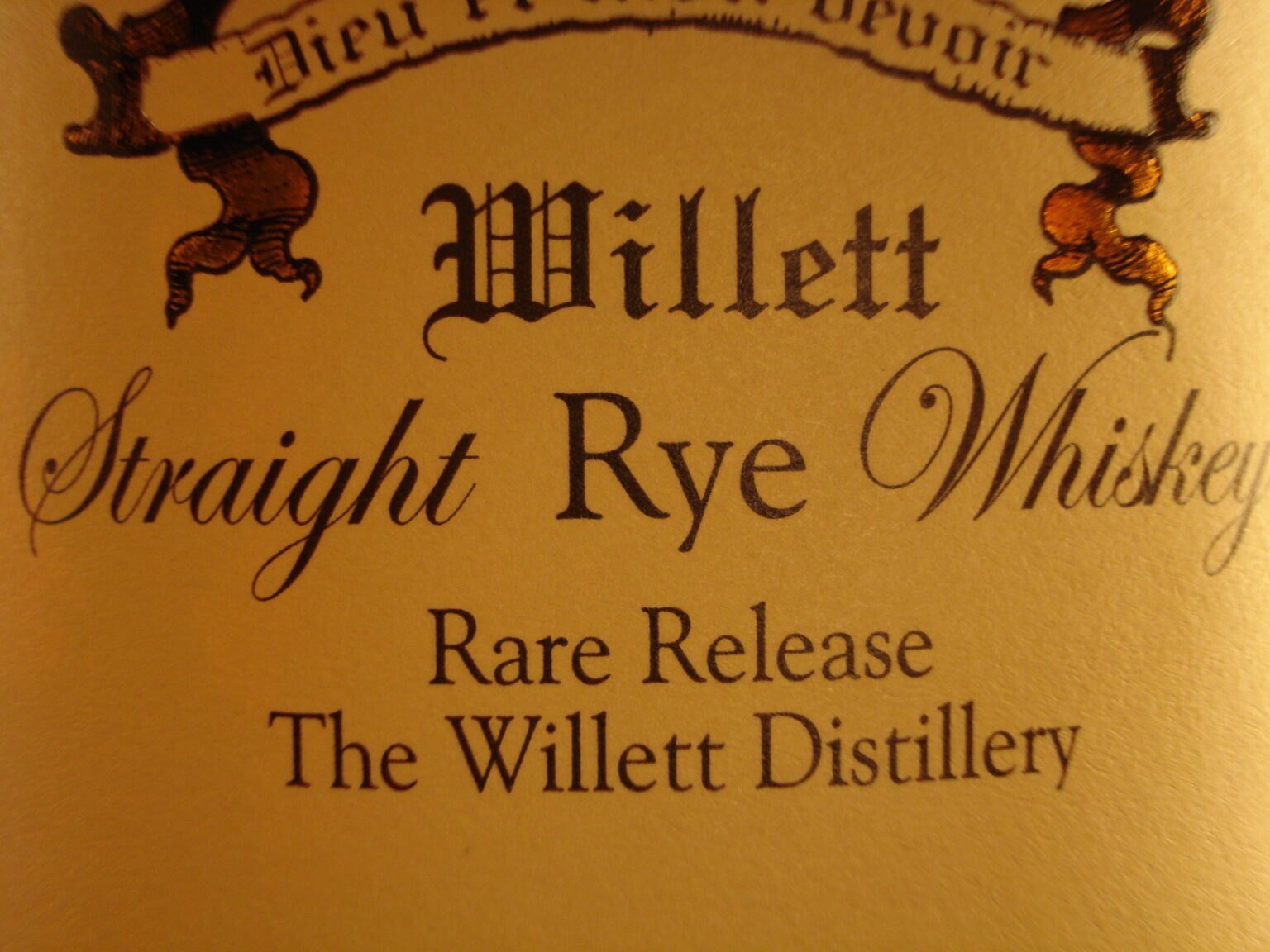 A look back at our Rye Whiskey Reviews

There can be no doubt that the United States has experienced a Bourbon renaissance, but what is becoming more and more evident is that Rye Whiskey has entered a bit of a boom of its own.  Check out some of ModernThirst’s reviews and notes on Rye Whiskeys over the past couple of years!

Tincup has released a 3 year old Straight Rye Whiskey. How does it stack up? Check out the video to find out!

As promised- Bill does a blind comparison between Elijah Craig’s new Straight Rye Whiskey and Old Forester’s Straight Rye whiskey. Which one came out on top? Check out the Video Duel to find out!

How does Elijah Craig stack up? Check it out!

Video tasting of the upcoming Elijah Craig Straight Rye Whiskey. Is is worth seeking out? Check out the whole tasting to find out more!

Watch Bill as he tastes the first rye whiskey made from rosen grains in Pennsylvania in decades! Did we mention it was distilled by none other than the legendary Dick Stoll?

Barrel-Finished Whiskeys Worth Checking Out

As a follow up to the video explaining what barrel finishing is and why we do it, here’s a list of American Barrel-Finished Whiskeys worth checking out.