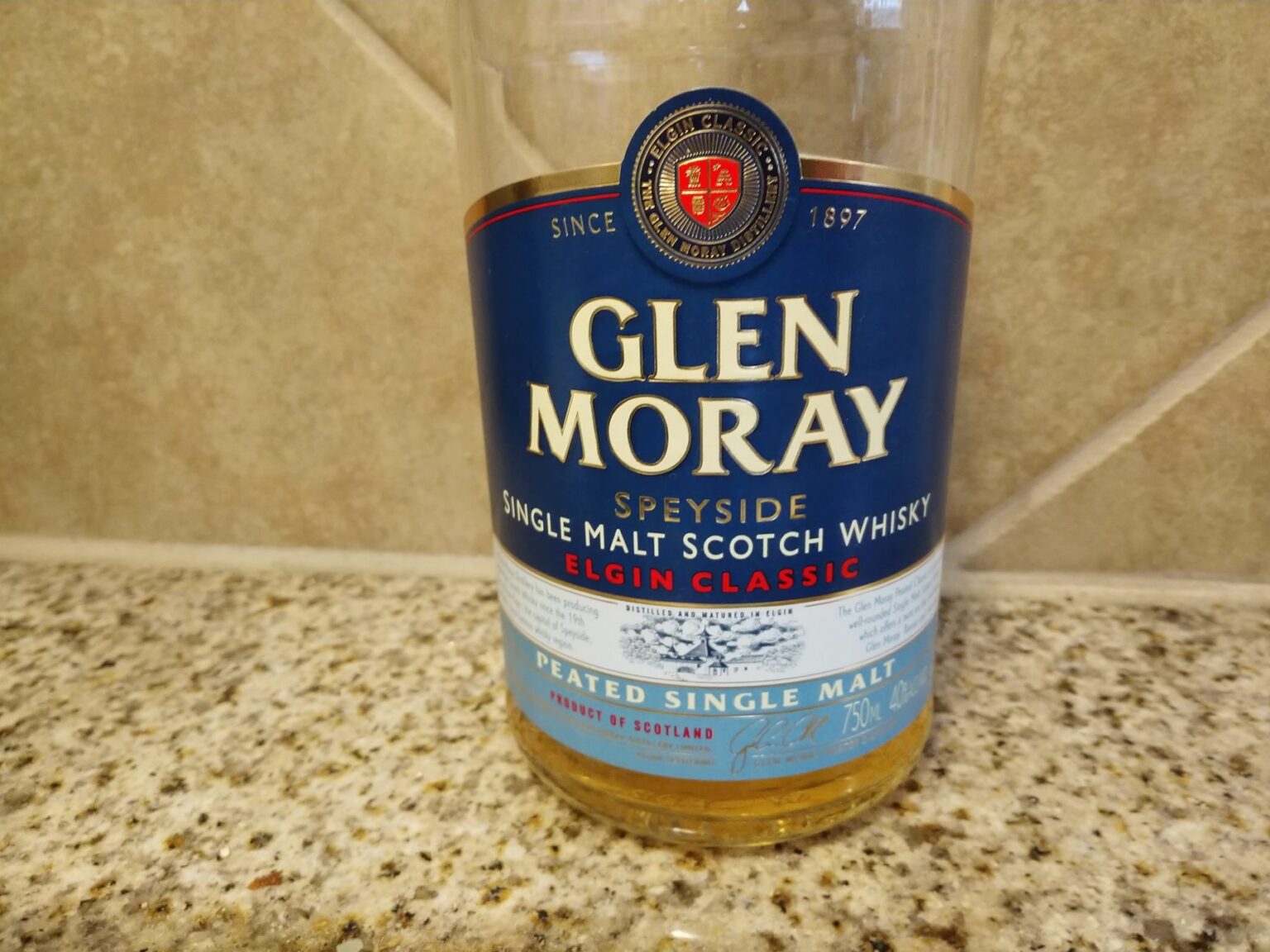 This one suffers from a lack of age, plain and simple.

I’m back again you lovely ModernThirst readers!  As I mentioned in my last article, I was asked to review some single malt.  So here we go with another selection, this one from Scotland.  Let’s look at the pride of Speyside, Glen Moray first.

Glen Moray began its production way back in 1897. The original distillery caught fire and never truly recovered. The company chose instead to focus on a different whiskey during this time, Aberlour, causing the Glen Moray distillery to fall by the wayside. In the early 1900s the distillery closed, and was purchased by Glenmorangie, who revamped and relaunched it. They kept it going up until 2008 when it was sold to La Martiniquaise who owns it today. Although most of their Scotches are soft and malty, the one we’re looking at today is the smoky, peated single malt. 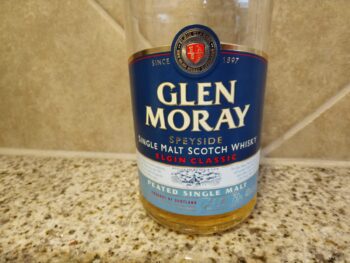 The nose has hints of oak, hickory, and heavy peat. The peat for the most part over-powers the nose because of the age of this whisky. There’s just not enough of a resting period to overcome it. For the legions of Islay whisky acolytes, this is probably a great thing. For the rest of us, not so much. You do get some cherry and caramel as well, but smoke is the name of this game. For those that are curious, the legs are short and thin.

Sipping it gives an overwhelming dose of smoke. That heavy, dry, hickory barbecue-like flavor comes through first, then the peaty characteristics, and then sherry, cherry, and chocolate. Some tobacco there as well, moving to a sweet, candy-like finish. That aspect of this product at least is pleasant. I really believe the issue here is that there is just not enough barrel to balance everything. Had this been a 15 year, it would have probably been perfect. As it stands though, it just doesn’t quite cut the mustard.