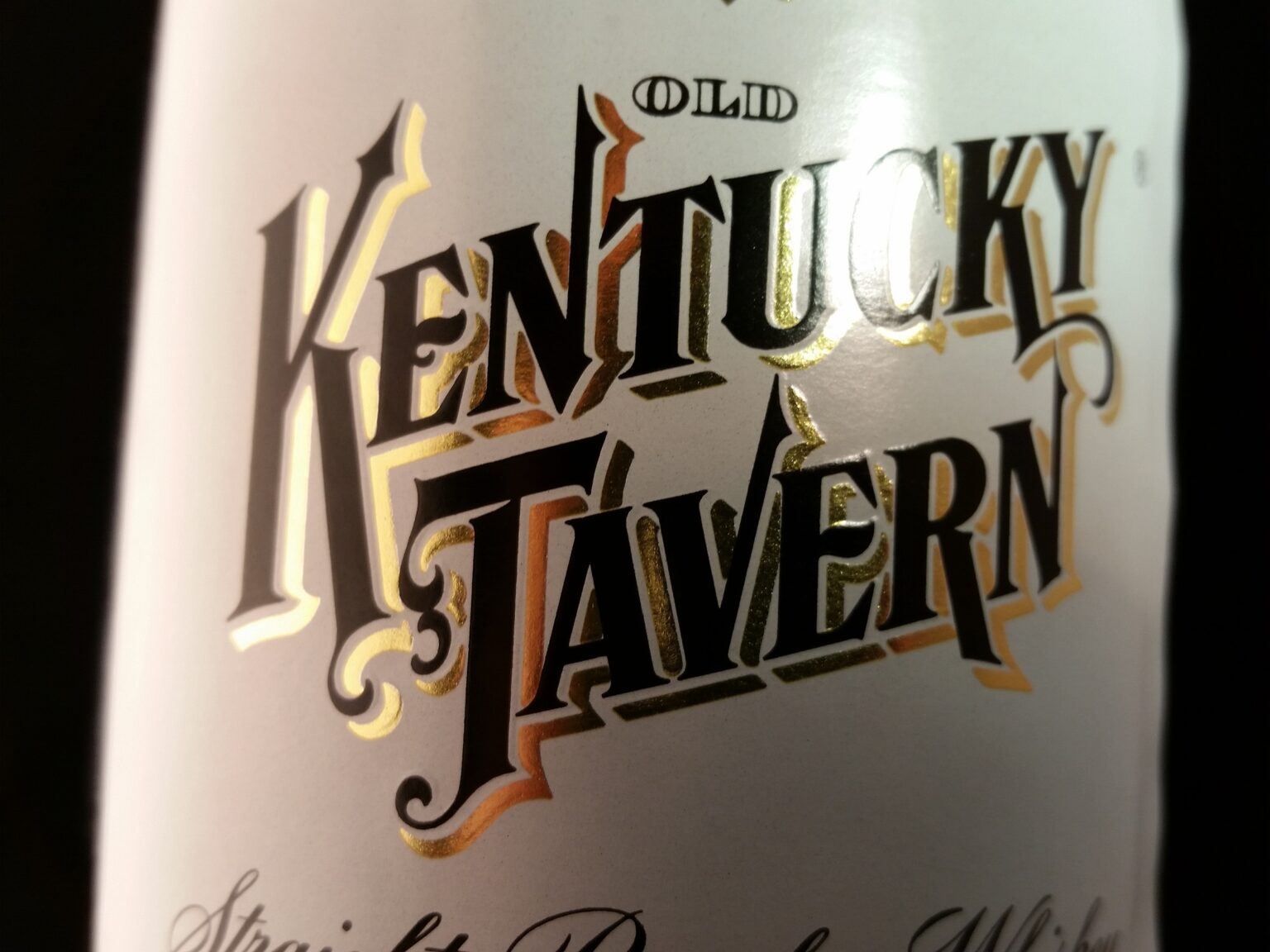 The Barton mash bill is clearly an underappreciated recipe, on this site at the very least, and this maintains a great deal of that flavor profile at a very low cost. 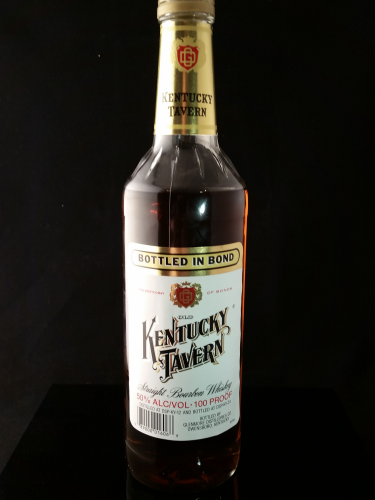 Kentucky Tavern is one of the older brands available on the market today.  Its roots can be traced back to 1901, when James R. Thompson purchased the R. Monarch Distillery in Owensboro, KY. from Martin Van Buren (no relation to the President of the same name) out of bankruptcy and renamed it the Glenmore Distillery.

Thompson began producing Kentucky Tavern  shortly thereafter, the trademark being registered for the first time in 1903. (While there are some suggestions that the name was used as early as the 1880s, I have found no evidence of this, including listings of Monarch Distillery labels on marketing materials from the early 1890s).  The Glenmore Distillery endured nearly 90 years, being controlled by the Thompson family right up until 1991 when it was sold to what became United Distillers, and the labels were moved to the Tom Moore distillery (Barton).  In 1995, Sazerac acquired Barton Brands and Kentucky Tavern is made there in the Barton 1792 Distillery to this day.

This particular bottle is Bottled-in-Bond.  It was recently discovered by our friends at Bottom of the Barrel that this format has been discontinued by Barton.  Let’s take a taste and see if it’s something we’ll miss when it’s gone. 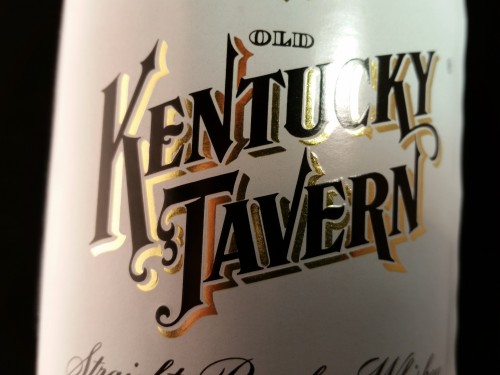 Definite oak on the nose with tons of sweet vanilla and butterscotch.

There is a surprising amount of caramel and burnt brown sugar on the tip of the tongue, but it gives way quickly to spice and oak on the tail end.  This is a very flavorful bourbon for the price.  It loses its smoothness just a touch by the back of the palate, becoming a little thin and harsh at the back of the mouth.

Medium-short.  While the sweet vanilla lingers, the barrel tannins are the overriding sensation.

It’s a shame this has been discontinued.  The Barton mash bill is clearly an underappreciated recipe, on this site at the very least, and this maintains a great deal of that flavor profile at a very low cost.  And bonded bourbons appear to be going the way of the Dodo in many cases, as it’s more economical to produce lower proof bourbon with younger whiskey blended in than a (minimum) 4 year old 100 proof variant.  This bourbon would have fared very well in our Budget Bourbon Battle Royale, so it’s sad to see a bourbon that produces so much sweet character at such a great price disappear.