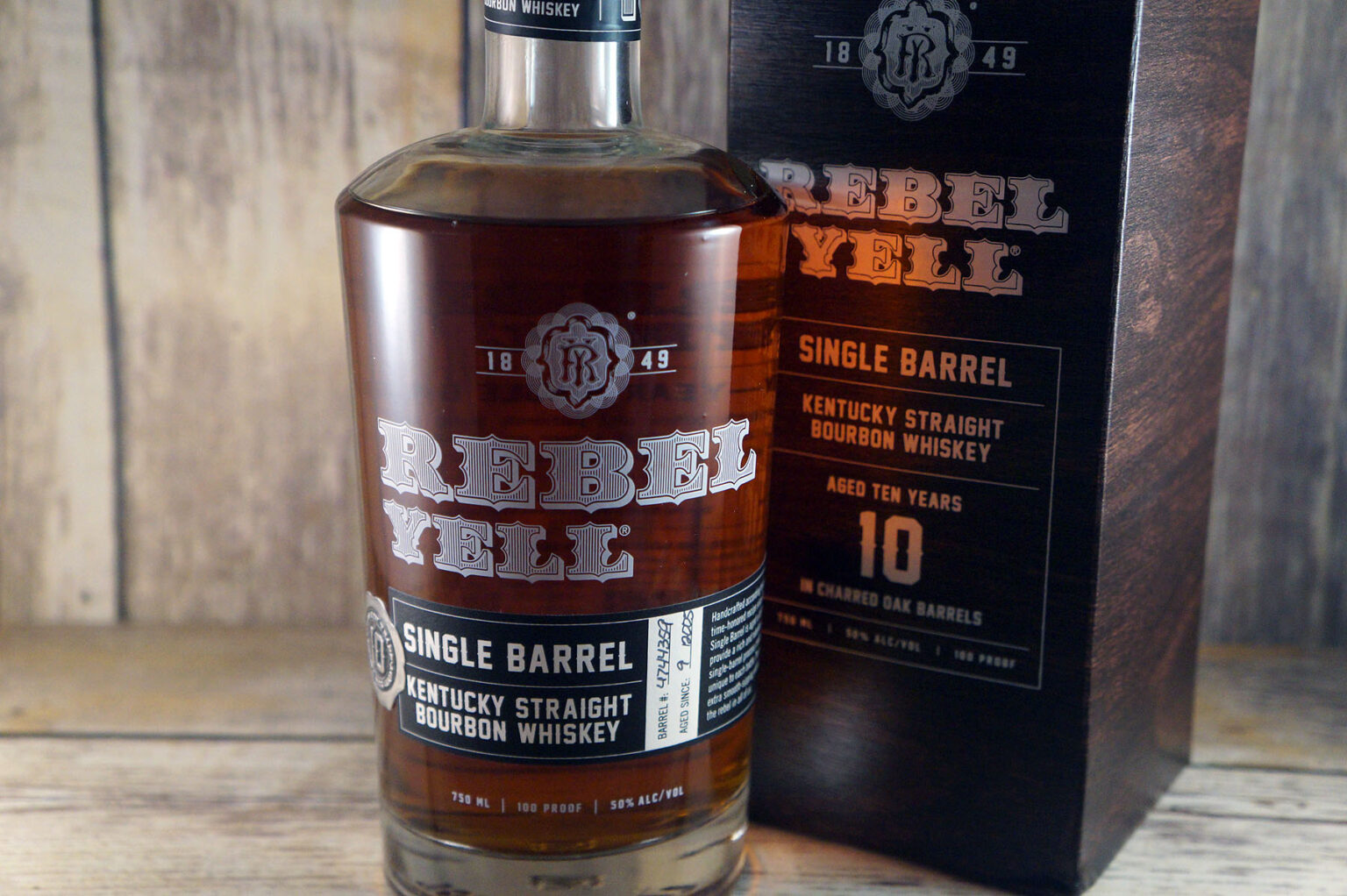 If you're a fan of wheated bourbons, this may be the best value on the shelf to find a wheater with some age bottled at a respectable proof. Luxco could have gone many different ways with this one, but it seems they made all the right choices. Well worth a sip, especially at the price. 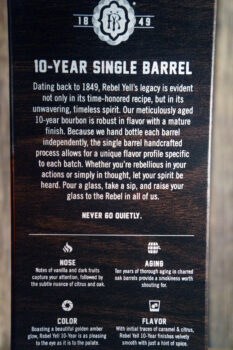 This new Single Barrel variant is a limited release offering of 10 year old, 100 proof wheated recipe bourbon.  Given the Heaven Hill DNA here, I would expect it to be similar to the Old Fitzgerald Bottled-in-Bond with more age, or a hotter Larceny.  The suggested retail price is $49.99.  I tasted this whiskey back in July at an event hosted by Luxco in St. Louis, and then again at the name release for the new distillery.  While I enjoyed it, neither atmosphere was conducive for a full review.  This bottle was provided by Luxco free of cost with no strings attached for a review. 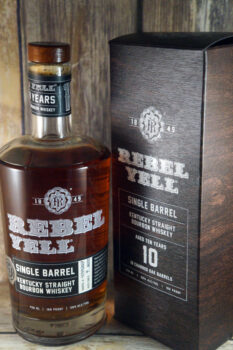 Rebel Yell comes in an attractive box with plenty of information about the brand, and very reminiscent of the Jack Daniels Barrel Proof Single Barrel box.  While the packaging often mentions 1849, which is the founding date for the W.L. Weller & Sons distillery, this brand and its label were much later creations- by a century, to be exact.  The recipe was the same as the other W.L. Weller products at the time, which is where the 1849 date is derived.  That’s misleading, and entirely unnecessary. The bottle is a standard Rebel Yell round bottle with screen printed label and real cork.  The barrel number and distillation year are handwritten on the label.  It’s a very nice overall presentation aside from the reference to 1849.

Deep golden amber when poured into a Glencairn.  It reflects plenty of age and barrel characteristics.

Tobacco, sweet vanilla, oak, and caramel greet the nose.  Some sugary simple syrup and circus peanuts are brought out with a splash of water, but the age is evident on this one.  The Heaven Hill DNA is on full display. 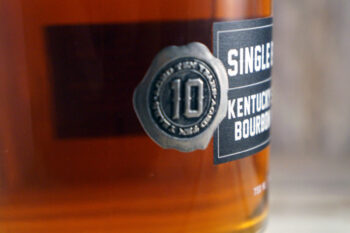 The initial sensation is all caramel and vanilla on the tip of the tongue, but it quickly morphs into lots of well aged oak and earthy leather flavors on the mid palate before returning to a mixture of oak and corn sweetness on the rear palate.  With water, some of the leather flavors are muted in favor of more flowery sweetness and lots and lots of oak.

A definitely viscous sip, this is a long finish, but not overly so.  The barrel tannins return at the tail end, turning just a tad bitter before dissipating.  But the leather notes linger for quite a while intermingled with baking spices, cloves, and cinnamon.

This is a really nice little sip.  I love the proof.  Too often, older barrels are watered down to eliminate an overdose of oak, but this one didn’t need it.  It’s right on the cusp of being over aged, which nearly rears its head on the finish, but it manages to stay just below the age threshold.  Ultimately, there can be no doubting the similarity of Old Fitzgerald Bottled-in-Bond from Heaven Hill.  This is the same juice, aged another 5-6 years or so.  And considering I drink as much Old Fitz bonded as anything, that’s a tongue-pleaser for me. There are very few opportunities to taste wheated bourbons with any semblance of age on them these days unless you happen to run across a Weller 12 Year or one of the Van Winkle bottles.  And there are even fewer opportunities to taste those aged wheaters anywhere north of 90 proof.  At $49.99, I’d say this is under priced in today’s market, and this is well worth the pickup.

If you like the wheated mash from Heaven Hill, you will like this.  As it stands, it’s my favorite Luxco product to date.