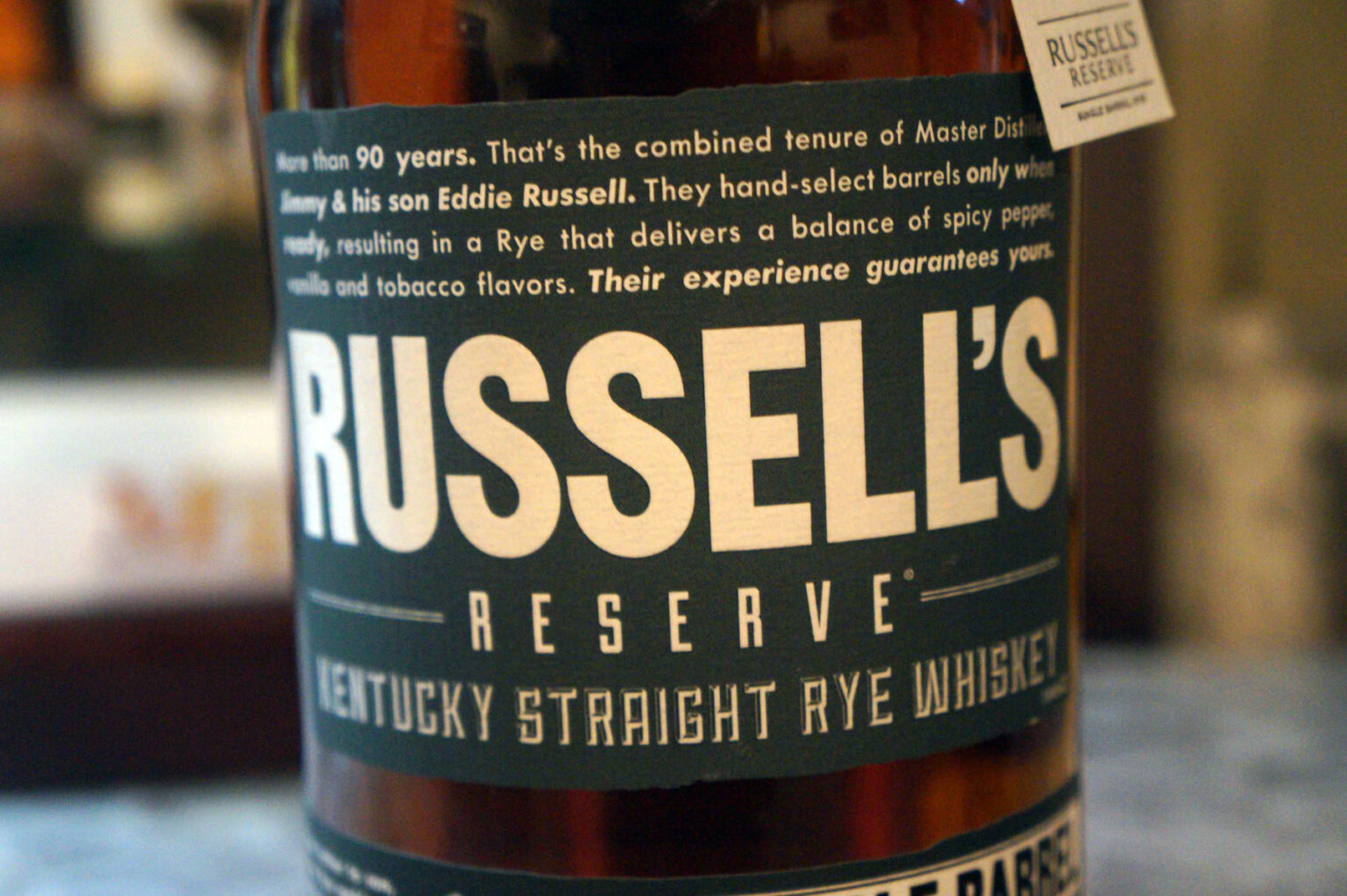 Rye-forward with plenty of depth of flavors behind it, this is an excellent expression of Wild Turkey's Rye mash bill, and well worth the step up in cost from the 6 year small batch.

Black Pepper Rye spice is the clear dominant note here, but beneath that are hints of light fruits, simple syrup, and graham cracker.

Once again, there’s lots of black pepper and rye spice that hits the outer periphery of the tongue with a vein of sweet candied fruit and syrup down the middle of the palate. 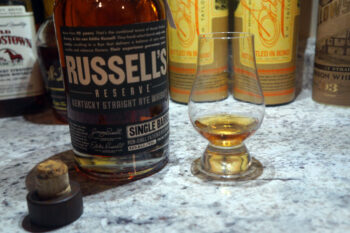 This is a slightly long finish, and it’s very pleasing.  The rye kick continues, but it gives way to lemon zest, orange bitters, oak, and vanilla.

Where the 6 year small batch version of this  falls short into a one dimensional disappointment, this single barrel ticks all the right boxes.  The rye is on clear display, and this does not drink like a spicy bourbon, as do so many other rye whiskeys produced by bourbon distillers.  It’s light on the palate, but full of depth and rye goodness.