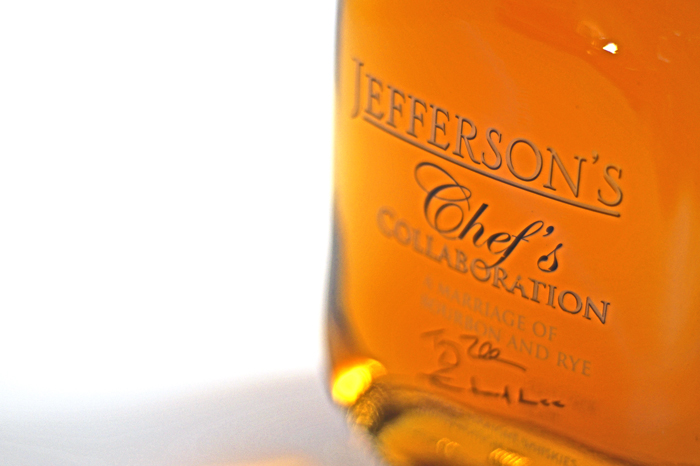 It's an improvement from the last batch we reviewed, but it still feels like more style than substance. Bouryes themselves are gimmicky, so that should come as no surprise.

Chef’s Collaboration was born as an idea between Jefferson’s Master blender Trey Zoeller and celebrity chef Edward Lee. Now, I’m a big fan of Edward Lee, and thus I am always keen to check in on what he has been up to- particularly as he has become a bit of a fan of bourbon and whiskey in recent years. 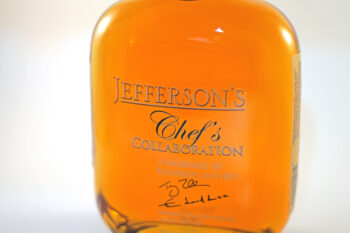 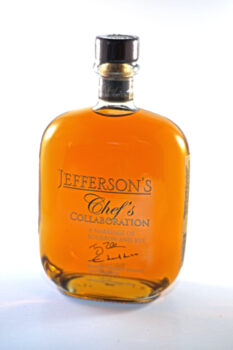 Long, sweet at the start fading into black pepper spice with plenty of oak

Like most Bouryes, this didn’t blow me away. But it’s a lot better to sip than the previous release we reviewed back in 2015. In fact, it seems to be a much better representation of what Trey and Edward were going for- a combination of sweet and spicy primarily setup to pair with spicy Asian food. I suppose my real complaint is that mixing bourbon and rye is a gimmick. A high rye bourbon or a particularly sweet rye whiskey can accomplish this with a much more focused presentation and a better overall experience on its own. Like the previous release, this isn’t really a whiskey that, sipped neat, grabs your attention. It’s certainly better, but it’s still superfluous.