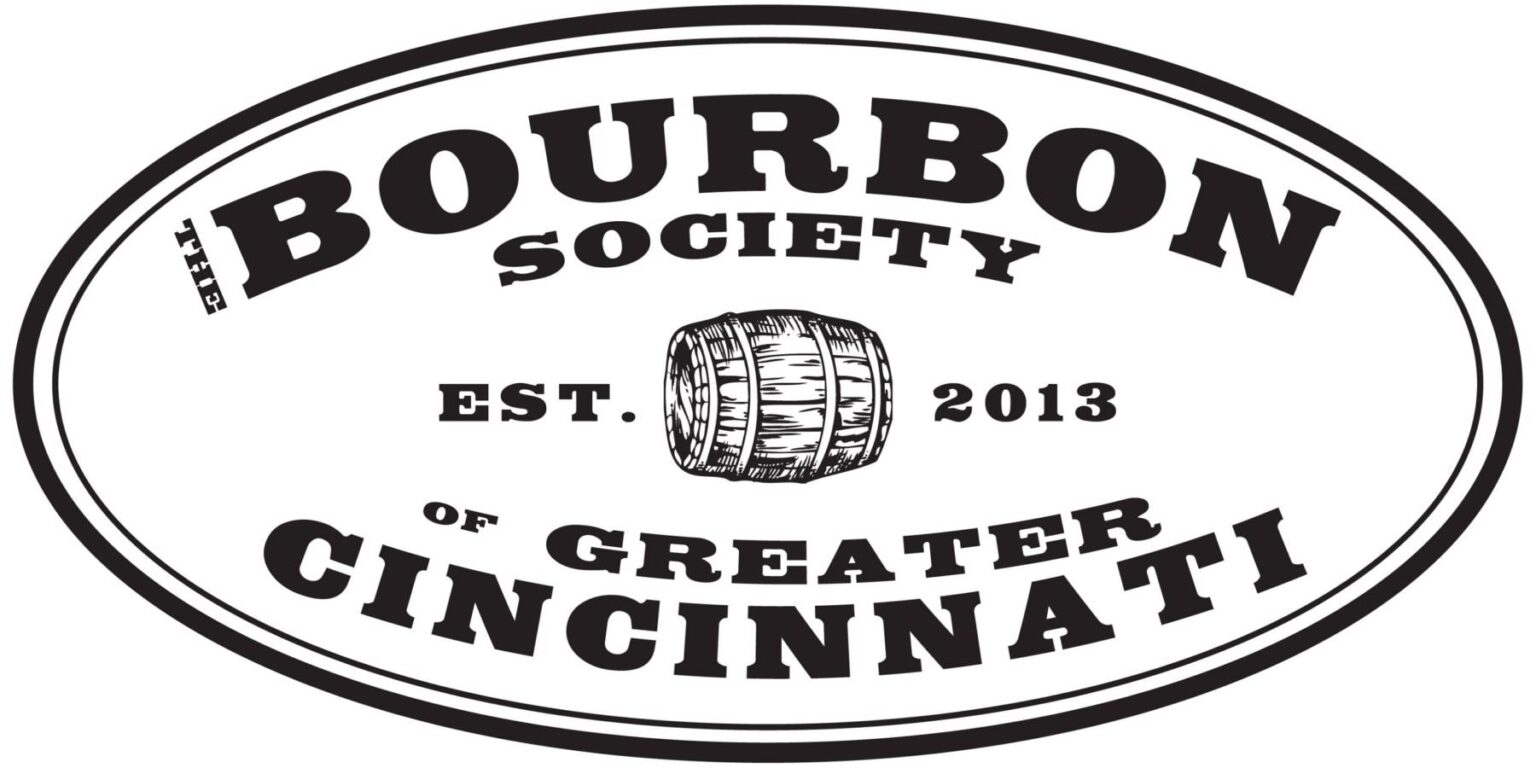 On Monday, March 10th, The Bourbon Society of Greater Cincinnati held its first ever meeting, welcoming bourbon author Michael Veatch of the Filson Historical Society.  Modern Thirst’s own Matt Gates was in attendance.  The event was spectacularly attended and the BSGC is off to a roaring start. Tonight, The BSGC strikes again with another meeting held at Summit Hills Country Club and with  another well-known guest.

If not for the impending birth of my daughter last month, I’d have made the short drive to Northern Kentucky last month as well.  Luckily, both Matt and I will be in attendance tonight.  The BSGC welcomes best-selling author Fred Minnick to tonight’s meeting and we’re excited to hear his thoughts not only on his book, Whiskey Women, but the bourbon industry in general.

You can follow the Bourbon Society of Greater Cincinnati at the group’s Facebook page or right here at ModernThirst.com!