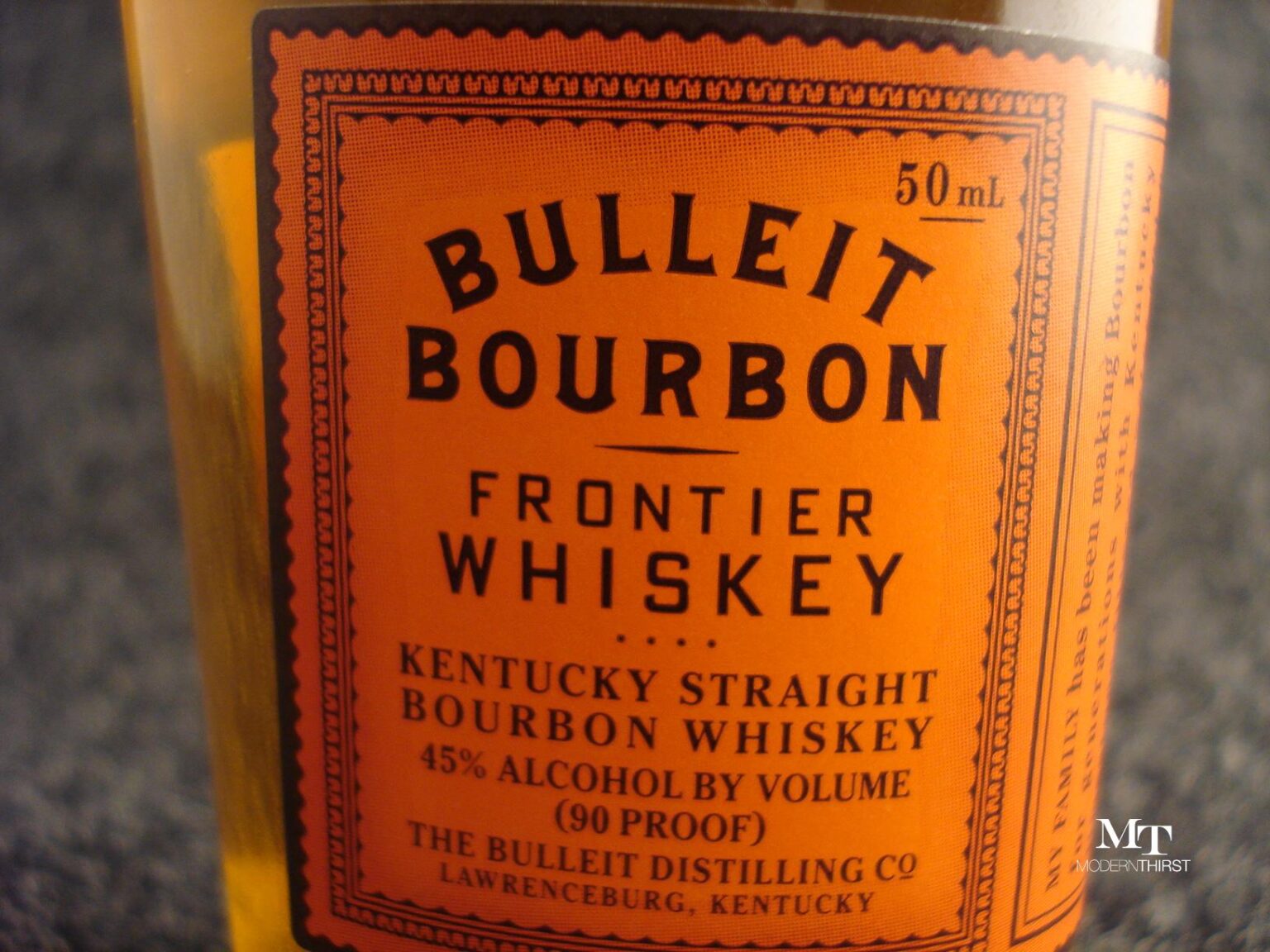 Bulleit is a very unique bourbon with a strength of flavor that is unexpected from a 90 proof whiskey. At under $30, it's a really nice addition to a bourbon shelf for an everyday mixer or sipper, as it works well in both formats.

We were contacted by a reader last week and asked to publish a review of one of his favorite bourbons at the moment, Bulleit.  I’ve had Bulleit numerous times, but haven’t had a bottle in my collection for some time.  So the last time I found myself at a liquor store, I picked up a small bottle for the purposes of a tasting and review. 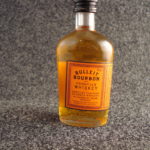 Bulleit is the product of massive spirits company, Diageo.  Diageo is the world’s largest spirits company, but their line of bourbons has thus far been limited to only Bulleit and the Bulleit 10 year (review forthcoming, by the way) along with the newer Orphan Barrel project (releasing old stocks).  Known for their Scotch products, Diageo has recently reaffirmed their intent to play in the high-end bourbon market.  Minutes of their board meetings include references to the plan to continuously raise the profile (and price) of Bulleit each year.  However, that commitment hasn’t been seen by the consumer, as Bulleit has thus far been produced by Four Roses in Lawrenceburg, as Diageo does not own a working bourbon distillery (they do own the legendary non-operational Stitzel-Weller distillery in Louisville, and plan to open a visitor’s center there, but have no plans to distill there).

Just last week, however, you may have heard that Diageo plans to invest $115 Million into building a brand NEW distillery in Shelby County, KY.  Why is this big news for me?  I live about 2 minutes from the Shelby County Border.  It will either be great, or it will kill me.  Time will tell.  Nevertheless, Diageo will be jumping head first into bourbon producing, which is a good thing for the industry, given their long track record of producing other whiskey.

Bulleit was launched and marketed in a unique (and smart) way by Diageo.  Instead of focusing directly on the public consumers, Diageo focused heavily on bartenders and ‘mixologists’ at bars.  They sold the experts on the whiskey, and encouraged them to use it in cocktails.  It became a very popular mixing bourbon at bars, and consumers followed that flavor to the liquor stores. Hence, Diageo can claim a big role in the resurgence of bourbon cocktails.

With that, On to the tasting!

The bottle I’m sampling is a small airplane sized bottle, but the standard Bulleit bottle is a short, rounded bottle with an orange label and raised lettering on the glass bottle itself.  It’s unique, and attractive. 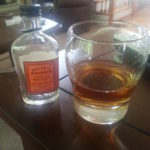 A heavy inhalation is greeted by strong sweetness including bubblegum and white icing followed by intense peppery rye spices. 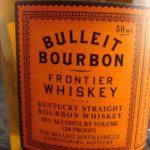 The first hints on the tip of the tongue is a slight vanilla sweetness, some notes of honey and caramel.  It gives way to pepper on the middle of the tongue with only a very mild alcohol bite on the end.

Bulleit finishes very dry.  There are very few lingering flavors after the swallow, but there are some hints of the rye pepper and a return of the bubblegum flavor.

Bulleit is a very unique bourbon with a strength of flavor that is unexpected from a 90 proof whiskey.  At  under $30, it’s a really nice addition to a bourbon shelf for an everyday mixer or sipper, as it works well in both formats.  I’d even call it a ‘sneaky’ bourbon.  There isn’t a ton of buzz amongst collectors and hoarders, but it’s a surprisingly drinkable whiskey.  The addition of the 10 year version to the stable just a year or so ago plus the news concerning the construction of a brand new distillery bodes well for the future of Bulleit, and for bourbon drinkers at large.