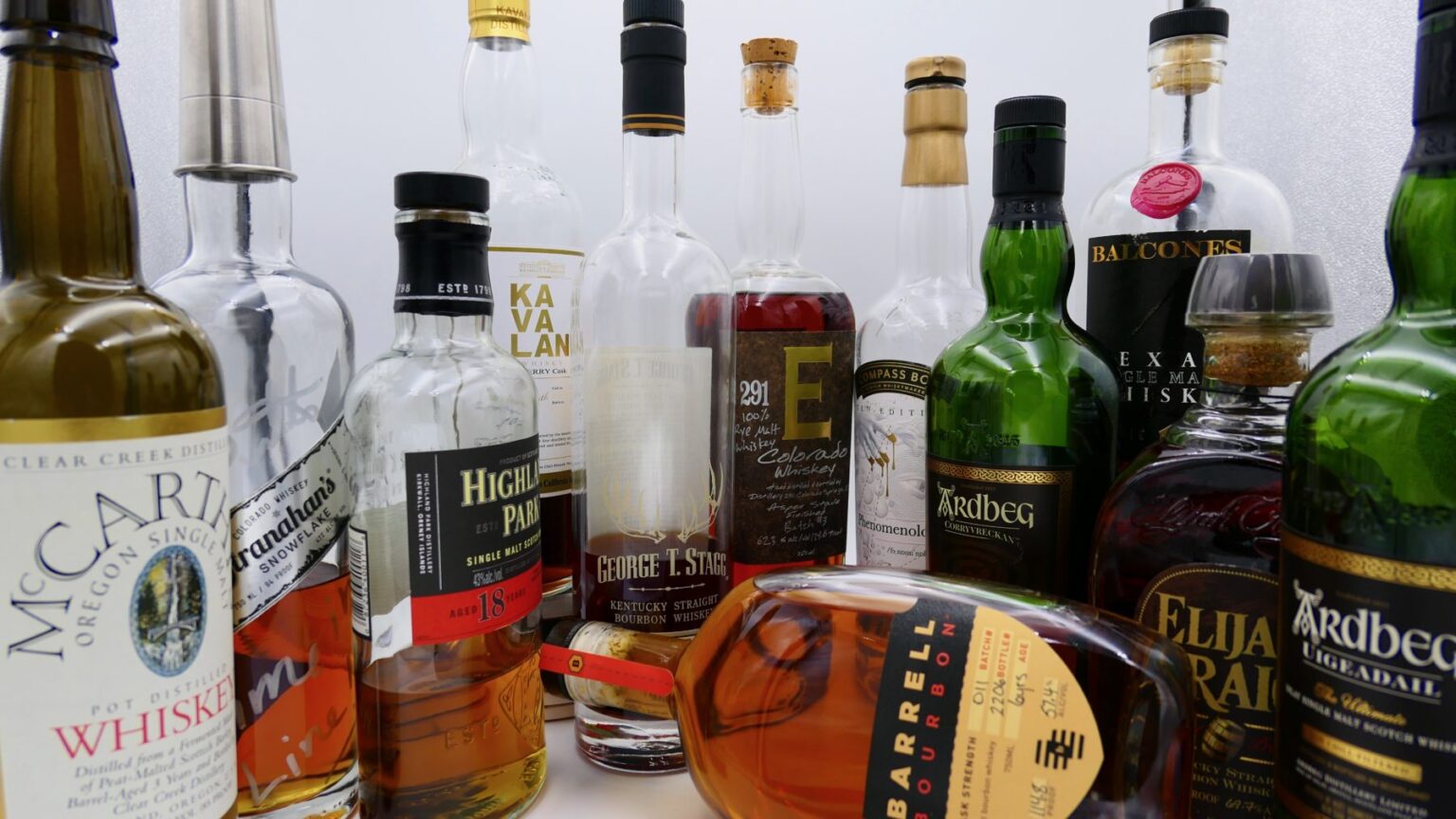 As we approach the new year there are all kinds of whiskey “best of” – “best value” – “best NAS” – “best craft” lists – and this listing of descriptors, likewise, could go on and on.  Well, here we are with another list – so, if you hate such things, turn your attention elsewhere, but if you have an interest in things whiskey related, and want to hear a couple guy’s opinions (and I stress opinion here) please read on.

In January, Jeremy and I began a duo-style review effort about World Whiskies for ModernThirst.  That does not mean we have tasted only non-American or World Whiskies – far from it.  I compiled a list of all the whiskies we have tasted through our whiskey club meetings, ModernThirst reviews, distillery visits, whiskey events, etc. and came up with over 100 different whiskies for Jeremy, and I personally wrapped up the year with 177 different whiskies tasted (although that may go to 178 on New Years Eve, if I open up the new Bunnahabhain Pedro Ximenez Finish Limited Release I picked up over the holidays).  To break that 177 down even further, it included: 78 different bottles of Scotch, 64 bourbons, ryes, or American whiskies; 24 American Single Malts; and 11 were what I label as World Whiskies (Irish, Indian, and Taiwanese) for the purposes of this review.

For this listing of Top 3 whiskies tasted in 2017, Jeremy and I did not coordinate on lists.  The lists were compiled completely separately and I then combined them for this recap.  Actually, as I write this Jeremy still does not know what was on my list.  I highlighted the word ‘tasted’ above, because this is not a best of list of 2017 released whiskies.  These are our favorites in the category breakouts tasted in the year of 2017.  Several of the whiskies were released in 2017, but not all.  And there are whiskies that only one of us may have tasted – for example, Jeremy had William Larue Weller (2013 release) come up in a blind tasting that was not in my grouping.

There are five category breakouts for our Top 3 lists:  American Single Malts, Bourbon / Rye / American Whiskies, Scotch, World Whiskies (Jeremy does not have a Top 3 in this category), and then our Overall Top 3 lists for the year.

Again, these are just our opinions – everyone’s tastes are different.  We had fun compiling our lists from all the whiskies we tasted – and it was also fascinating to see those areas where we agreed in our rankings.  Seventeen different whiskies made the cut to be included.  I personally sat down with my top whiskies in each group and overall to re-taste them comparatively to come up with my lists. Those whiskies that have been previously reviewed by Jeremy and I on ModernThirst are linked (just click on the name and you can go to the full review or an article reference the highlighted whiskey).  Some of these are in the queue for upcoming reviews. 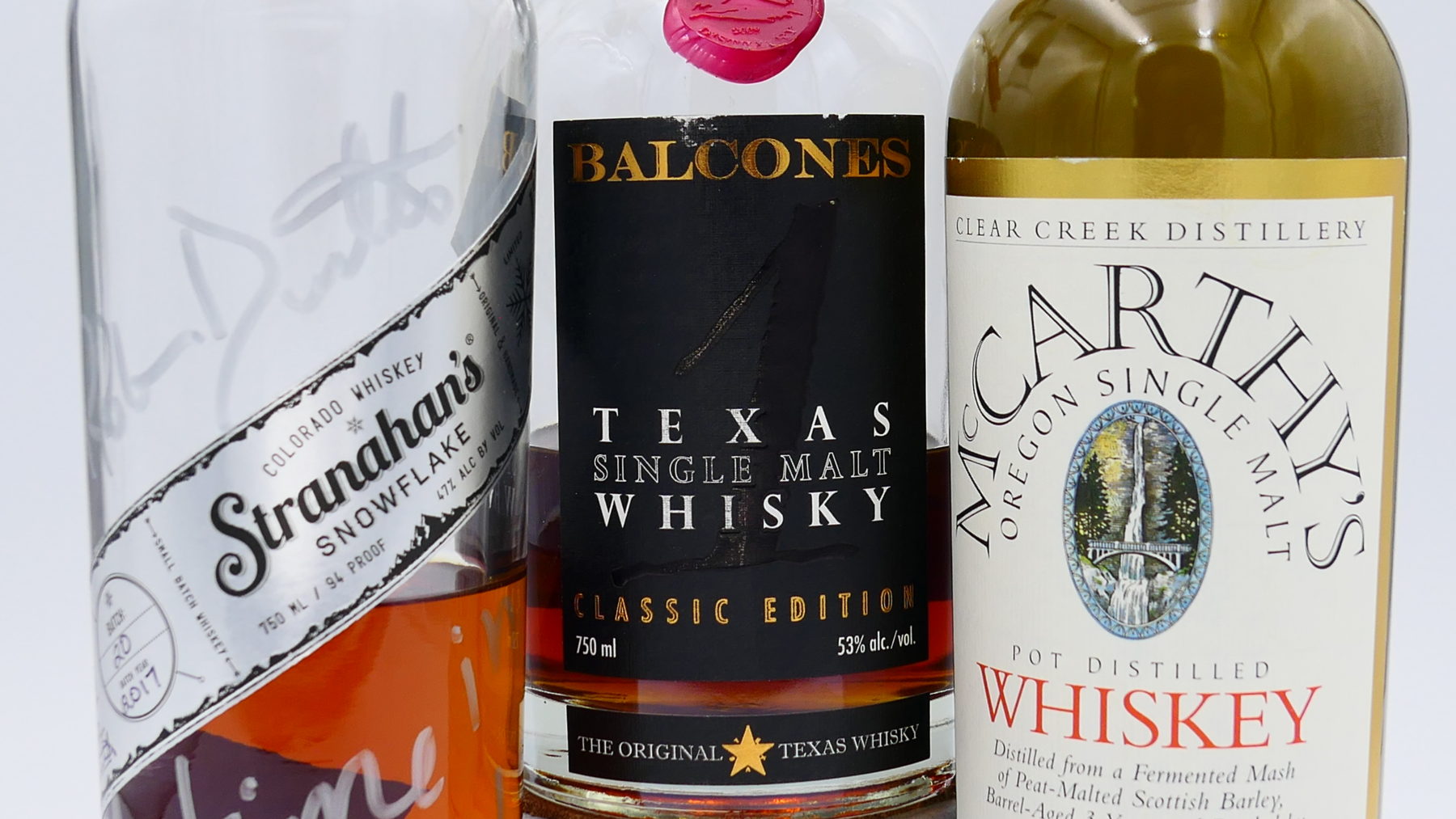 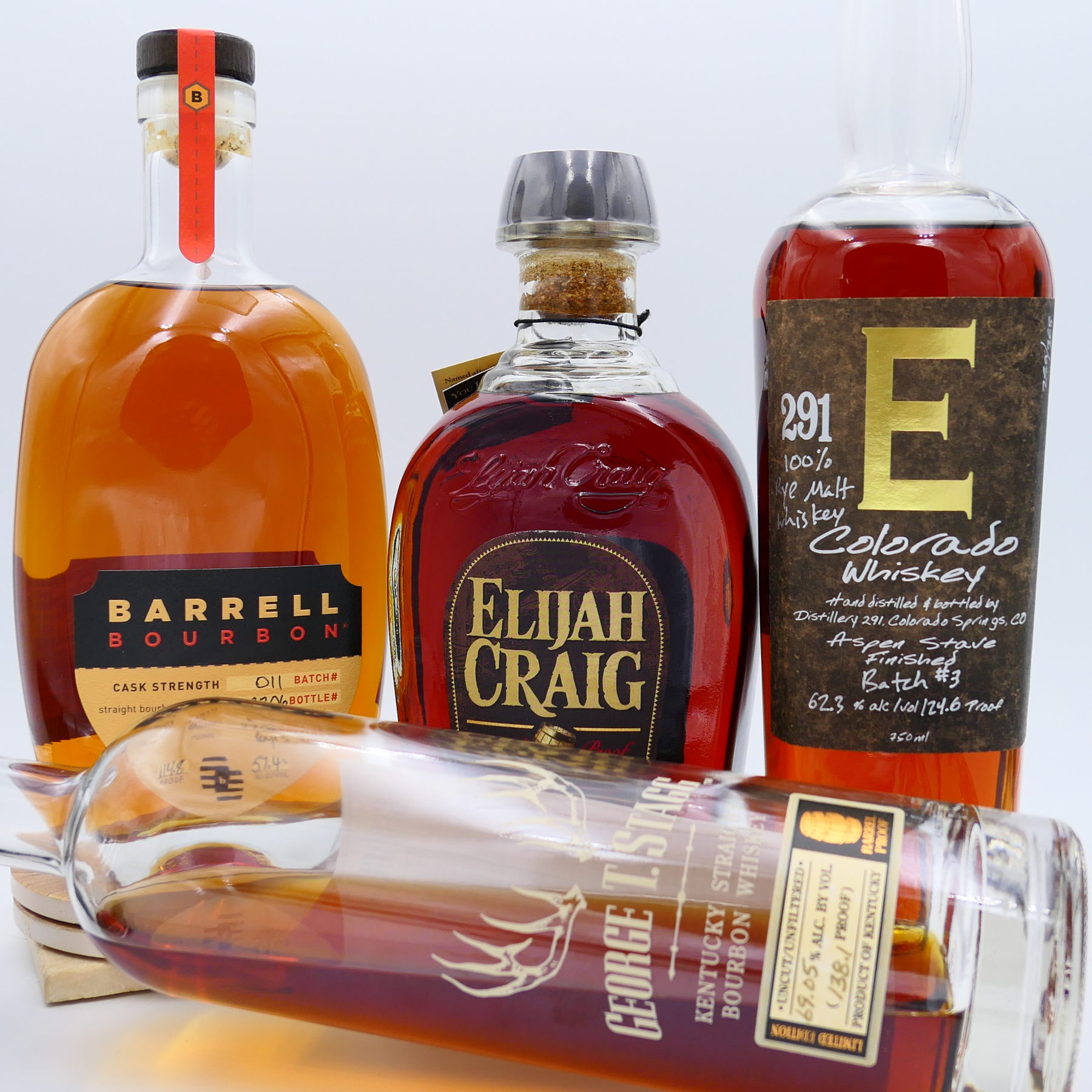 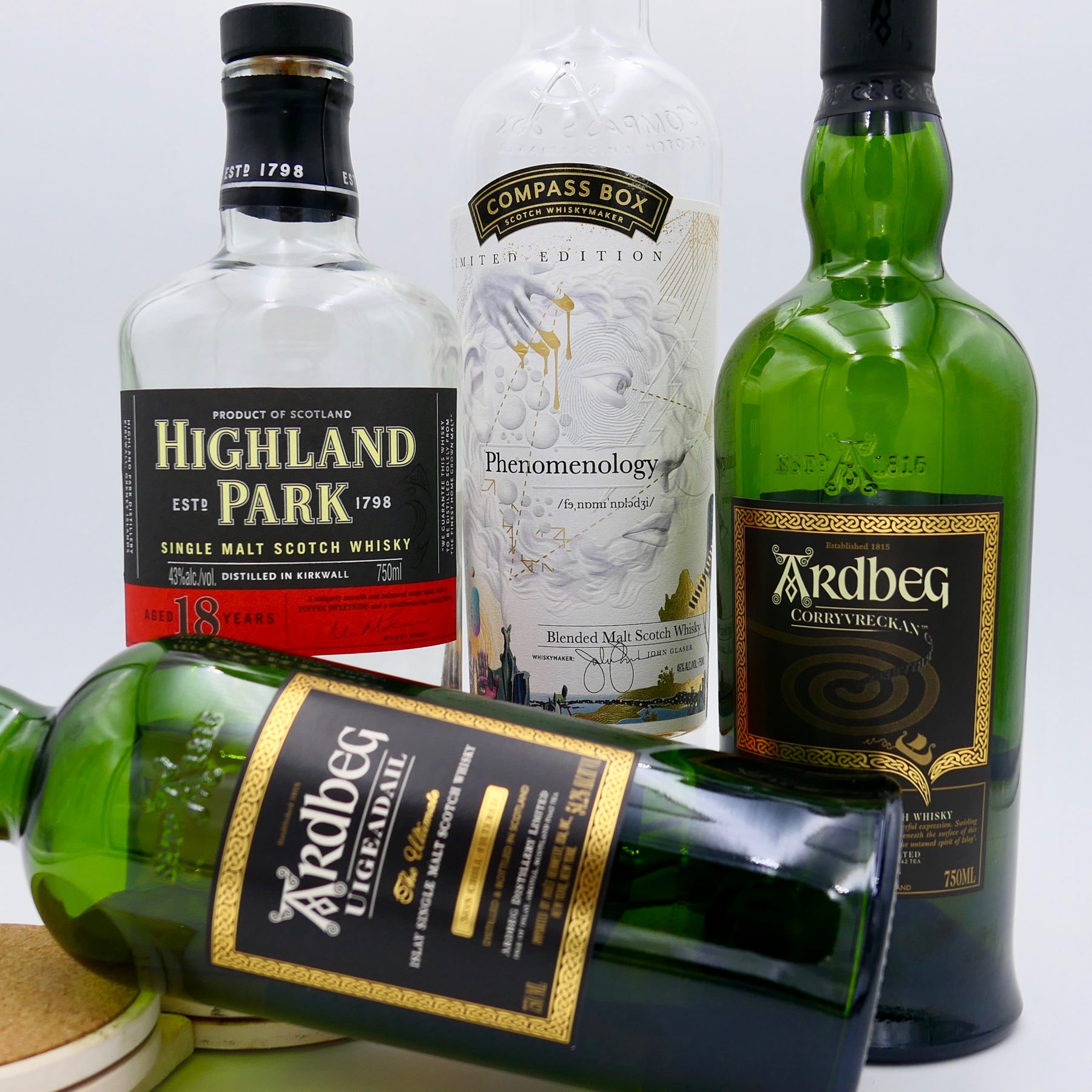 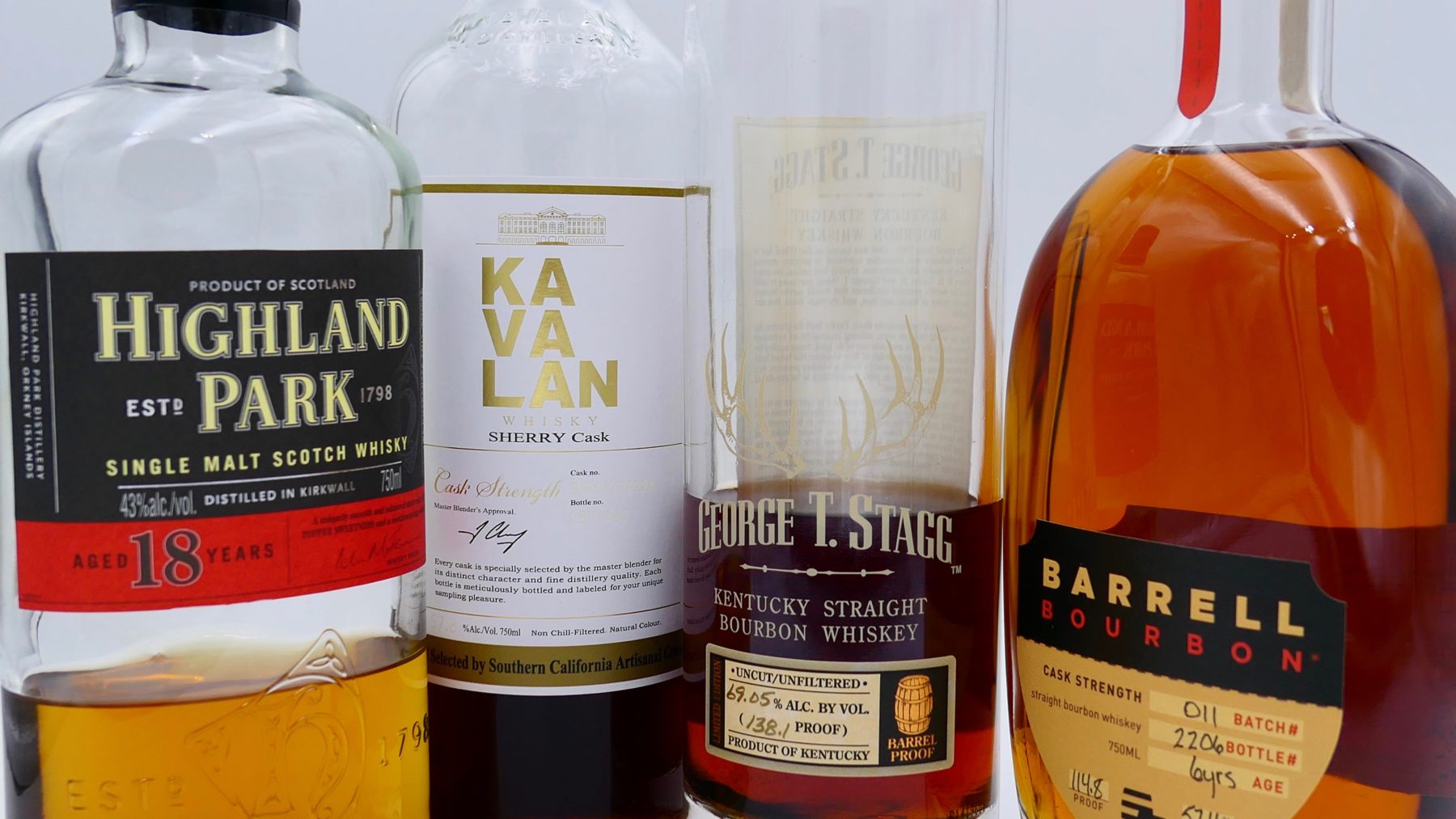 As we come to the close of 2017, and look forward to 2018 – may your glasses always be full of your favorite dram.  Additionally, I hope you are able to taste one of those whiskies on your must try list in 2018.  Thank you for reading, and hopefully following us, on ModernThirst.  This has been a great year for Jeremy and I as we’ve embarked on sharing with you about our whiskey experiences.  May you have a wonderful new year.  Cheers.