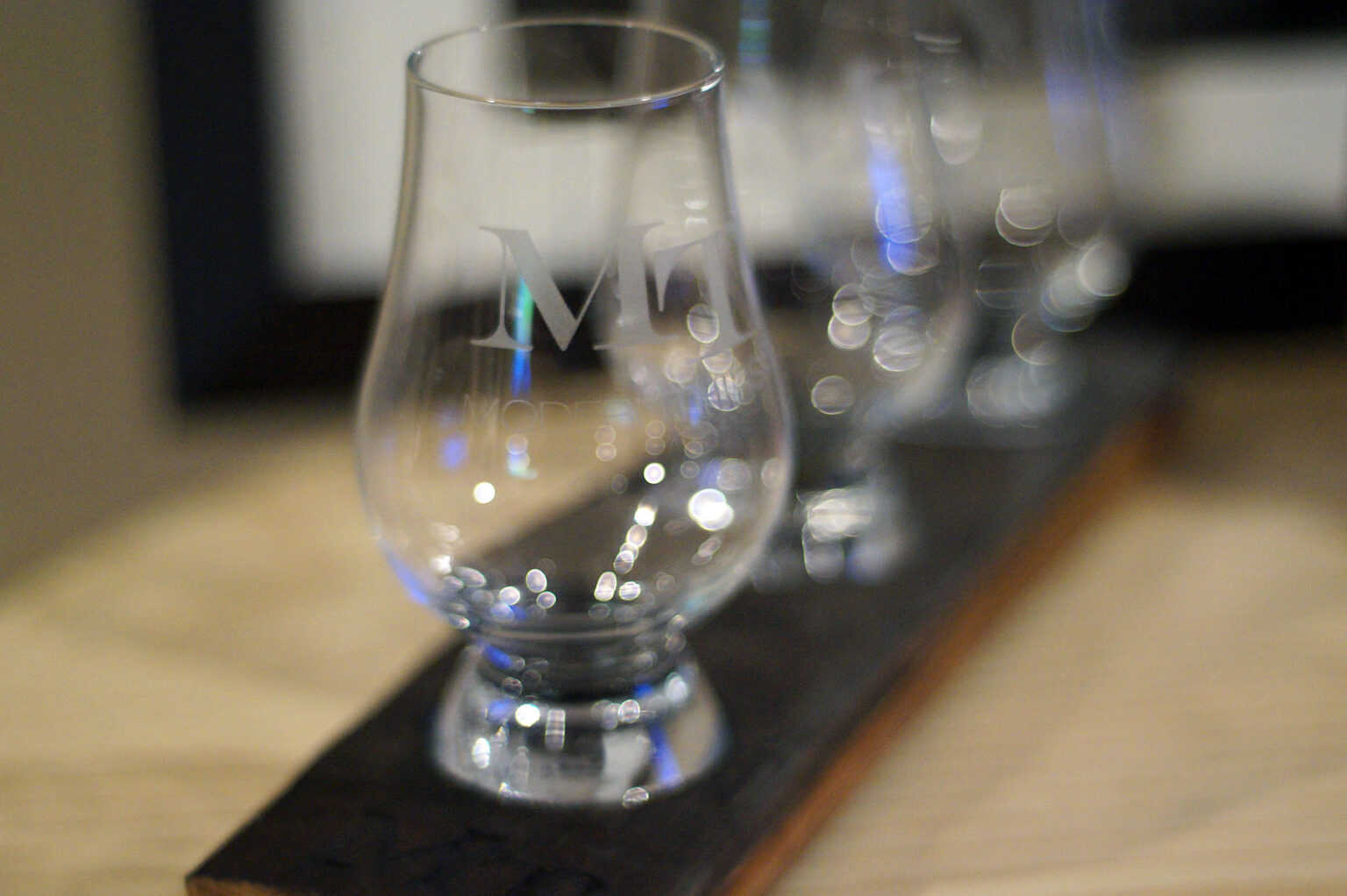 It’s been a little while since I’ve written an actual blog post.  That doesn’t mean the site has been idle, though, as we’ve had a ton of reviews and other posts in that time frame.  With Thanksgiving in the review mirror and a week before the craziness of the holidays really sets in, this is a good time for me to take a few moments to review the year.

It’s been one heck of a year, if I do say so myself.

We tasted a lot of whiskey.  The Highlights included:

But it wasn’t all caramel and vanilla goodness for whiskey this year.  All-in-all, I’d say it was a mildly disappointing year for bourbon and American whiskey.  For every Booker’s Rye, there was the menthol mess of the new Old Bardstown Bottled in Bond.  For every great Four Roses Limited Edition Small Batch, there was a 17 Year George Dickel that lacked, well, any flavor at all.  There was the disappointment of Cooper’s Craft, the old-canoe flavor of Whoop & Holler, and the hideousness that was The Gifted Horse.

Even though I liked the Knob Creek 2001, I still prefer a decent single barrel pick of the same whiskey for less than half the cost.  Then, to make matters worse, we lost the age statement on standard Knob Creek.

The recent news that the folks at Jim Beam are going to cut production of Booker’s by a third, and double the MSRP to $100 is just laughable.  They also cancelled Old Grand-Dad 114.

And has anyone tried this year’s Pappy releases?  They’re…umm…yeah.

So what’s the deal?  Why was 2016 underwhelming from a whiskey perspective?  Well, to be fair, I’ve already reviewed the bulk of the “low hanging fruit,” so to speak.  Basic solid offerings like Wild Turkey 101, Knob Creek Single Barrel, etc. were reviewed prior to 2016, and they continue to be solid sips.  It’s the new stuff that failed to hit the mark, for the most part.  Ultimately, I see the issue being a lack of imagination and flexibility with the major producers.  Bourbon is becoming less of a craft, and more of a commodity.  Hence, when Old Forester releases Cooper’s Craft, to honor their cooperage, they didn’t try anything new with the whiskey, they just put their standard whiskey in another barrel for a month or two, then released it at a painfully boring and low ABV.  Jim Beam wants in on the premium craze, but their release of Booker’s Rye was not repeatable, and their other offerings were met with lukewarm response.  So instead of releasing a new premium product, they are just taking a standard product and charge more for less of it.  I can’t fathom this will be successful for them.  Booker’s is fine, but it’s not even better than Single Barrel Knob Creek.

And to make matters worse, the bourbon craze in Louisville has become so manic that it’s not even fun trying to win a drawing for premium bourbon.  When 1,500 people show up to pack the parking lot of a liquor store for 30 bottles of Van Winkle, the shark has been officially jumped.  I went to a drawing for BTAC, and stood in line behind 4 guys who drove down from Columbus, OH for the drawing.  That’s over 6 hours round trip.  For a raffle.  None of them won, by the way.

But not to worry, it’s not all doom and gloom.  I’ll keep tasting and writing.  There are certainly things to look forward to.

In the meantime, please have a happy and safe Holiday Season.  Merry Christmas, Happy Hanukkah, Happy Kwanzaa, and if I forgot anyone, have a happy New Year!